Would you like to see your company name here? We're looking for a stable source of funding.

dep is a dependency management tool for Go. It requires Go 1.9 or newer to compile.

dep was initially developed to experiment with a new dependency management system for Go; but, as of Go 1.11, the Go project has officially adopted a different approach, based on the concept of Modules, which is described in a series of posts published on blog.golang.org.

For guides and reference materials about dep, see the documentation.

You should use an officially released version. Release binaries are available on the releases page.

On MacOS you can install or upgrade to the latest released version with Homebrew:

On Debian platforms you can install or upgrade to the latest version with apt-get:

On Windows, you can download a tarball from go.equinox.io.

On other platforms you can use the install.sh script:

It will install into your $GOPATH/bin directory by default or any other directory you specify using the INSTALL_DIRECTORY environment variable.

If your platform is not supported, you'll need to build it manually or let the team know and we'll consider adding your platform to the release builds.

If you're interested in getting the source code, or hacking on dep, you can install via go get:

Feedback is greatly appreciated. At this stage, the maintainers are most interested in feedback centered on the user experience (UX) of the tool. Do you have workflows that the tool supports well, or doesn't support at all? Do any of the commands have surprising effects, output, or results? Let us know by filing an issue, describing what you did or wanted to do, what you expected to happen, and what actually happened.

Contributions are greatly appreciated. The maintainers actively manage the issues list, and try to highlight issues suitable for newcomers. The project follows the typical GitHub pull request model. See CONTRIBUTING.md for more details. Before starting any work, please either comment on an existing issue, or file a new one.

Report success
We will send you the feedback within 2 working days through the letter!
Please fill in the reason for the report carefully. Provide as detailed a description as possible.
Please select a report type
Cancel
Send
No description expand collapse
No labels
/liboxwz/dep
BSD-3-Clause
Use BSD-3-Clause
Cancel
No release
Load More
can not load any more
About
Homepage
1
https://gitee.com/liboxwz/dep.git
git@gitee.com:liboxwz/dep.git
liboxwz
dep
dep
master
Going to Help Center 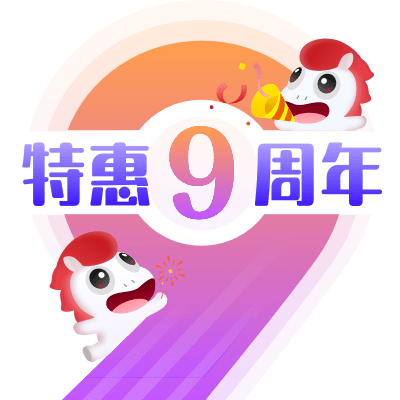