Note, there are two versions of manim. This repository began as a personal project by the author of 3Blue1Brown for the purpose of animating those videos, with video-specific code available here. In 2020 a group of developers forked it into what is now the community edition, with a goal of being more stable, better tested, quicker to respond to community contributions, and all around friendlier to get started with. You can engage with that community by joining the discord.

Since the fork, this version has evolved to work on top of OpenGL, and allows real-time rendering to an interactive window before scenes are finalized and written to a file.

System requirements are FFmpeg, OpenGL and LaTeX (optional, if you want to use LaTeX). For Linux, Pango along with its development headers are required. See instruction here.

For more options, take a look at the Using manim sections further below.

If you want to hack on manimlib itself, clone this repository and in that directory execute:

This should pop up a window playing a simple scene.

Some useful flags include:

Take a look at custom_config.yml for further configuration. To add your customization, you can either edit this file, or add another file by the same name "custom_config.yml" to whatever directory you are running manim from. For example this is the one for 3blue1brown videos. There you can specify where videos should be output to, where manim should look for image files and sounds you want to read in, and other defaults regarding style and video quality.

Look through the example scenes to get a sense of how it is used, and feel free to look through the code behind 3blue1brown videos for a much larger set of example. Note, however, that developments are often made to the library without considering backwards compatibility with those old videos. To run an old project with a guarantee that it will work, you will have to go back to the commit which completed that project.

Documentation is in progress at 3b1b.github.io/manim. And there is also a Chinese version maintained by @manim-kindergarten: manim.ml (in Chinese).

manim-kindergarten wrote and collected some useful extra classes and some codes of videos in manim_sandbox repo.

Is always welcome. As mentioned above, the community edition has the most active ecosystem for contributions, with testing and continuous integration, but pull requests are welcome here too. Please explain the motivation for a given change and examples of its effect.

This project falls under the MIT license.

Report success
We will send you the feedback within 2 working days through the letter!
Please fill in the reason for the report carefully. Provide as detailed a description as possible.
Please select a report type
Cancel
Send
No description expand collapse
No labels
/lovehjh/manim
Python and 3 more languages
Python
94.6%
GLSL
5.3%
TeX
0.1%
MIT
Use MIT
Cancel
No release
load more
can not load any more
About
Homepage
Python
1
https://gitee.com/lovehjh/manim.git
git@gitee.com:lovehjh/manim.git
lovehjh
manim
manim
master
Going to Help Center 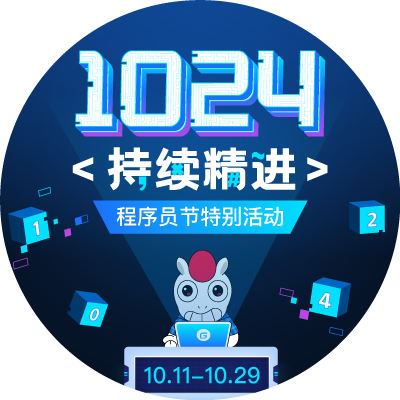